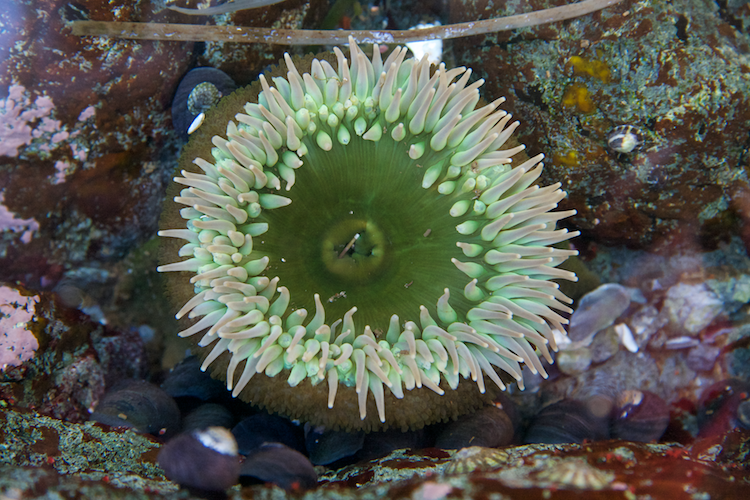 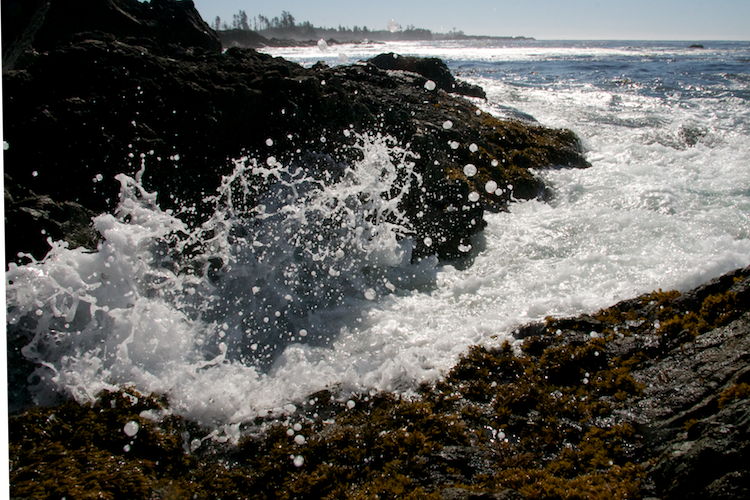 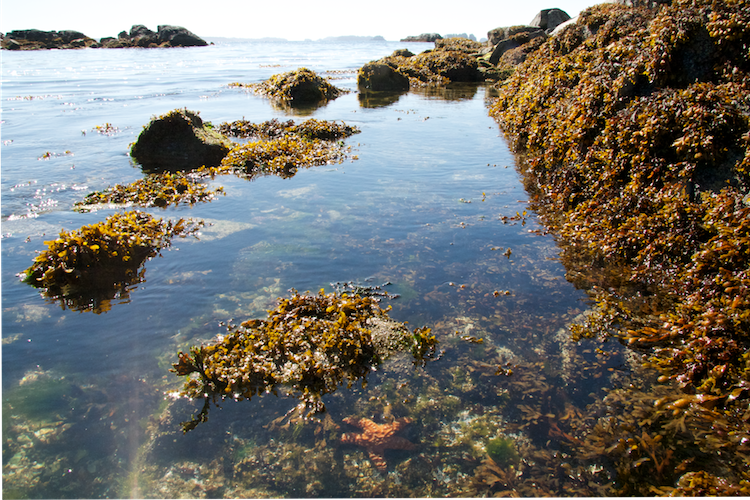 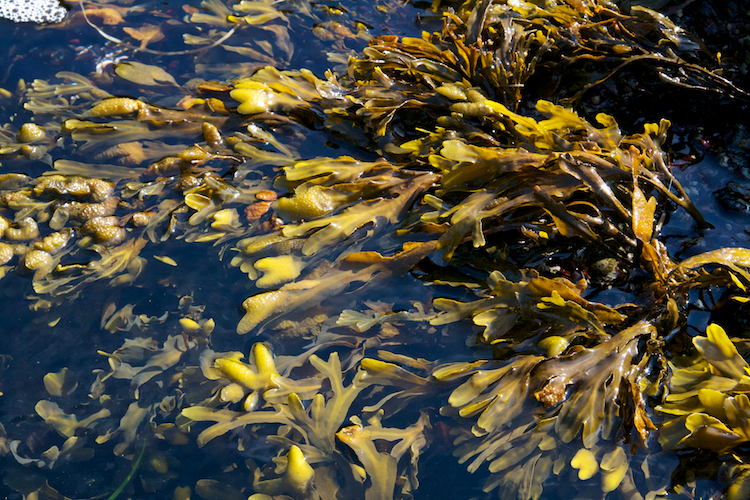 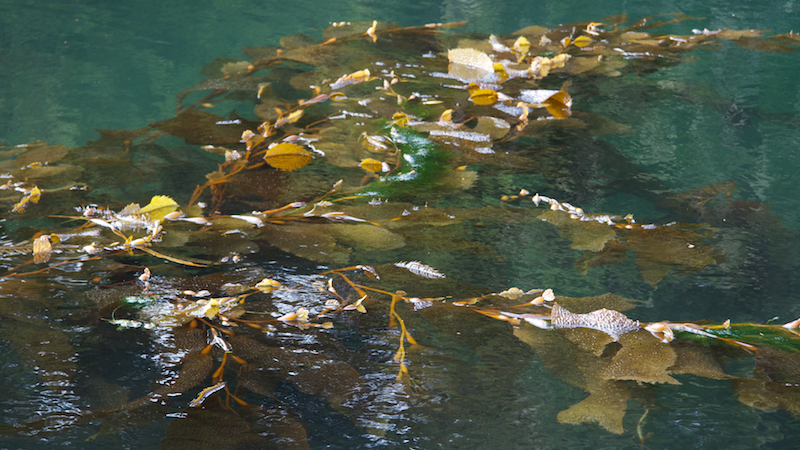 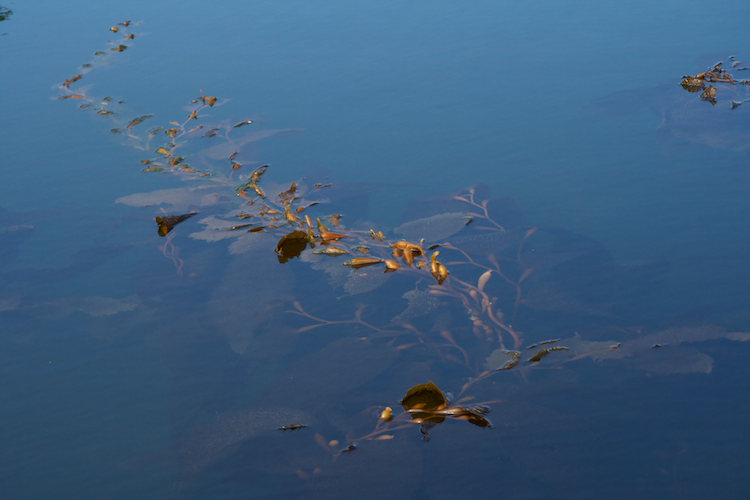 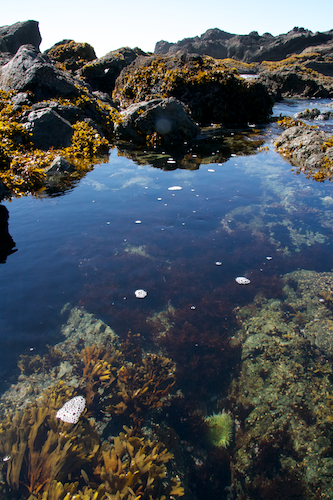 I have been re-reading Steinbeck after a trip to the beautiful Pacific Rim coast of Vancouver Island, last summer. The catalyst was another book, which was a biography of Ed Ricketts. I found it in the giftshop of an outfitter, after a beautiful daytrip of kayaking into Clayoquot Sound. Ricketts was a marine biologist, and early ecologist. He foresaw the collapse of the sardine industry in the 60’s. He also was a very good friend and muse of John Steinbeck and Joseph Campbell. Steinbeck joined him on a marine-expedition down the coast of Southern California, and wrote a book about it: The Log from the Sea of Cortez. His novel Cannery Row is modeled after Ricketts’s character. I never realized it before, but it makes sense that Steinbeck had a deep understanding of ecology, and unfortunately, he had a pessimistic view of how humans upset the ecological balance. His most famous novel, Grapes of Wrath, demonstrates this view. 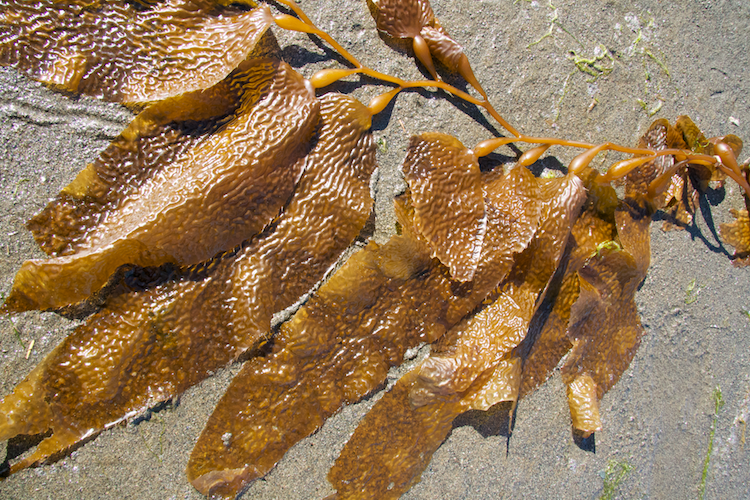 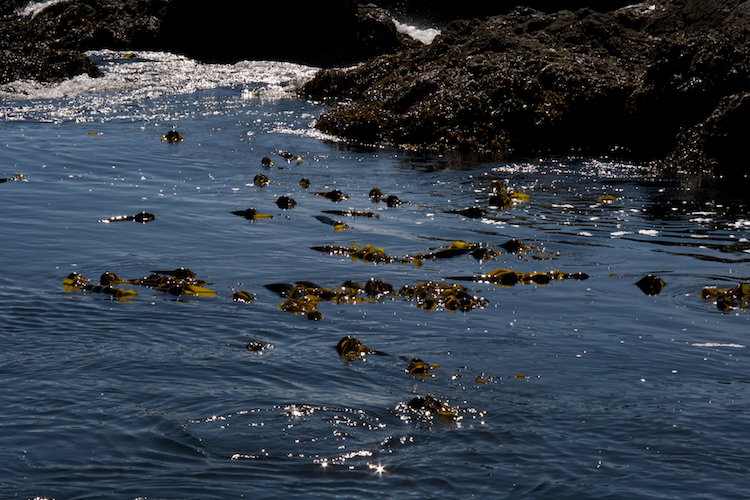 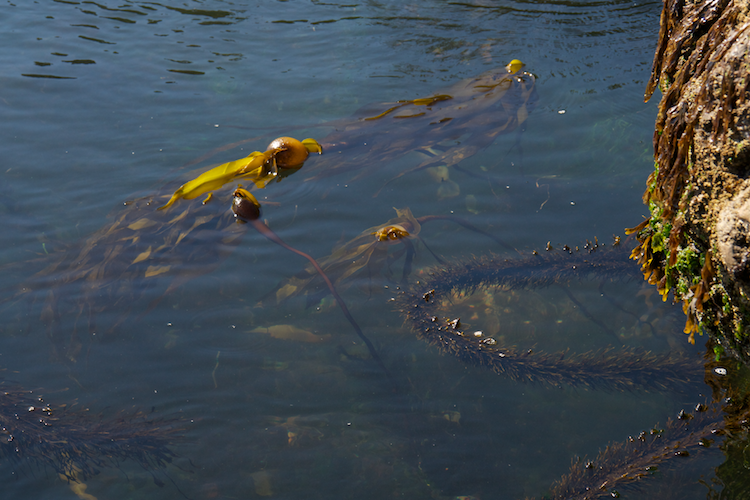 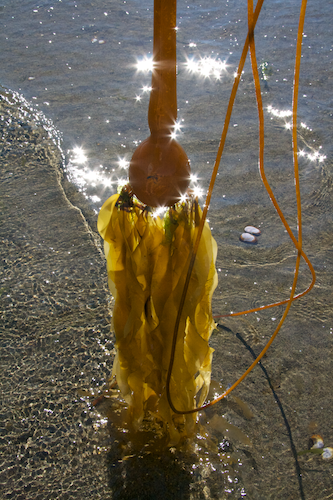 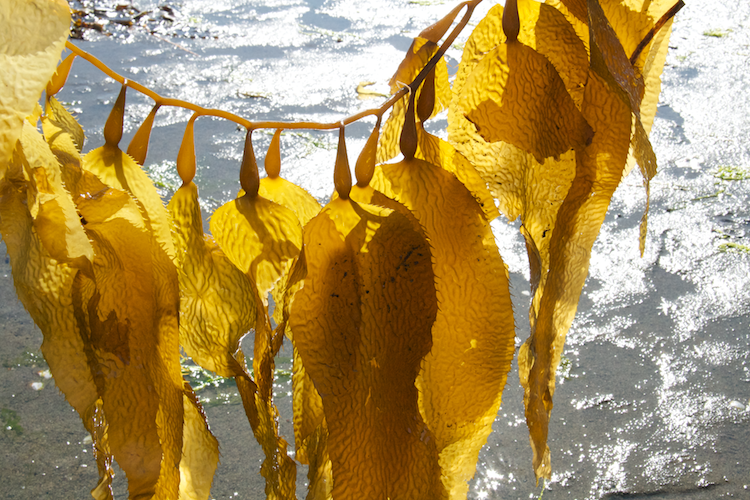 The images of the coast have inspired me, to carve a kelp motif on a commissioned cabinet.

Following is a quote from The Log from the Sea of Cortez :

“The common, known, multitudinous animals, the red pelagic lobsters which litter the sea, the hermit crabs in their billions, scavengers of the tide pools, would by their removal affect the entire region in widening circles. The disappearance of plankton, although the components are microscopic, would probably in a short time eliminate every living thing in the sea and change the whole of man’s life, if it did not through a seismic disturbance of balance eliminate all life on the globe…”[1]

It is all relational, as writes the biographer of Ed Ricketts:

“Are we slaves to a great industrial machine, or “monster” as Steinbeck called it, or are we a species living in mutual dependence with our natural environment? It seems we have failed to heed the one biological truth so evident in the various writings of Ricketts, Steinbeck and Campbell: humans, like other animals, live in communities. Our traditional knowledge, connection to place, dependence on clean air and water, and intergenerational bonds are part of a lifecycle that has allowed us to thrive in nature and persevere despite history’s travails. Destroy this organic entity or try replace it with the harsh mathematics of a corporate ledger or sever a community’s connection to the land and sea, and you’ll ultimately destroy what makes us human. We will become the brutal machines we have created…….

Steinbeck first lashed out against this system, foretelling today’s backlash by organic farmers and local farmer’s markets. “Men ate what they had not raised, had no connection with the bread,” Steinbeck wrote in The Grapes of Wrath, about growing disconnection with nature and obsession with the machine. “The land bore under iron, and under iron it gradually died; for it was not loved or hated, it had no prayers or curses.”

In the Gulf of California, Ricketts and Steinbeck saw the sea bear under the iron of industrial fishing with similar consequences. The waste and overexploitation of the sea was, they thought, “a true crime against nature and against …. the eventual welfare of the whole human species.”[2]

To conclude on the relational aspect of ecology and our position as humans in the Web of Life, this lyrical and beautiful quote from Steinbeck, again from The Log of the Sea of Cortez:

“Our own interest lay in relationships of animal to animal. If one observes in this relational sense, it seems apparent that species are only commas in a sentence, that each species is at once the point and the base of a pyramid, that all life is relational to the point where an Einsteinian relativity seems to emerge. And then not only the meaning but the feeling about species grow misty. One merges into another, groups melt into ecological groups until the time when what we know as life meets and enters what we think of as non-life: barnacle and rock, rock and earth, earth and tree. Tree and rain and air. And the units nestle in the whole and are inseparable from it. “[3]